Washington, DC: The Organization of American States (OAS) AMA | Art Museum of the Americas, in collaboration with Embassy of Chile in Washington, the Permanent Mission of Chile to the OAS, the Permanent Mission of Guatemala to the OAS, and the Permanent Observer Mission of Spain to the OAS, proudly presents Transformers: New Contemporary Sculpture by Darío Escobar and Patrick Hamilton. The conceptual sculptures on display in this exhibition explore similar thematic concerns through each artist’s distinct aesthetic and thought process. Curated by Christian Viveros-Fauné, the exhibition consists of several sets of discrete sculptural works, installations, and wall-based pieces arrayed through the first floor of the Art Museum of the Americas.

Transformers: New Contemporary Sculpture by Darío Escobar and Patrick Hamilton is part of AMA’s exhibitions program showcasing contemporary artists of OAS member countries. AMA is part of the OAS’s Secretariat for Hemispheric Affairs, and its work is based on the principle that the arts are transformative for individuals and communities, as visual components reflecting the four pillars of the OAS: democracy, human rights, security and development.

Separately and together, Escobar (Guatemala) and Hamilton Chile) share a penchant for using common materials: rubber tires, metal fencing, spackling knives, and soccer balls, for instance. These familiar objects of hardware stores and everyday functionality become assets in each artist’s hands, as mass-produced objects help to shine a light on cultural, social, and economic exchange around the world.

Lightly-treated, often simply rearranged or reordered, Escobar and Hamilton’s found objects are transformed from commercial products into newly aestheticized artworks that also provide ideological critiques of globalization and its effects. Bicycle tires assume the aspect of an Aztec serpent god; store-bought anti-theft spikes take on the forms of late modernist geometric abstraction. Working in two global cities—Escobar in Guatemala City, Guatemala, and Hamilton in Madrid, Spain—these two creators employ everyday objects to arrive at a set of complementary worldviews that can be said to constitute an aesthetic of the ubiquitous or the near-at-hand.

In highlighting the work of these two Latin American sculptors, Transformers invokes a sense of globalized cultural meaning—one that is unspecific to any place, nationality or geographical location. Rather than insist on separateness of expression or experience, Escobar and Hamilton are committed to revealing hidden aspects of how, what, where and when we see.

Nestled within the heart of the works of both Escobar and Hamilton, themes of global economics and power lie ripe for participating in the ongoing dialog on issues critical to the lives of people throughout the Americas. The direct and indirect collaborations of these artists, traversing geographic distance, national borders, and distinct cultural backgrounds, result in artworks that visually augment and dialog with the ongoing strengthening of development and democracy that is a large part of the OAS mission.

Christian Viveros-Fauné is a New York-based writer and curator. He was awarded Creative Capital/Warhol Foundation Grant in 2010, was named critic in residence at the Bronx Museum in 2011, and has been a lecturer at Yale University, Pratt University and Holland’s Gerrit Rietveld Academie. Currently he writes criticism for The Village Voice, ArtReview and Sotheby´s in other words and is a curator-at-large at the University of South Florida Contemporary Art Museum in Tampa, Florida. He has curated numerous museum exhibitions around the world, is the author of several books, and is presently at work on Social Forms: A Short History of Art and Politics, to be published by David Zwirner Books in October 2018.

Accessibility: AMA’s first floor is wheelchair accessible by appointment, with a ramp that can be installed at the back entrance to the museum. There is a gravel pathway leading to the back entrance. There is one half-step leading from the first room into the first-floor galleries. There is a flight of winding stairs leading to the museum’s second floor. Restrooms are located on the second floor. For more information on accessibility, or to make an appointment to visit, please contact 202 370 0147 or artmus@oas.org 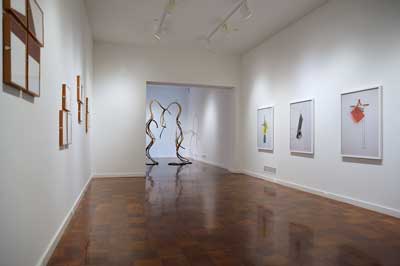 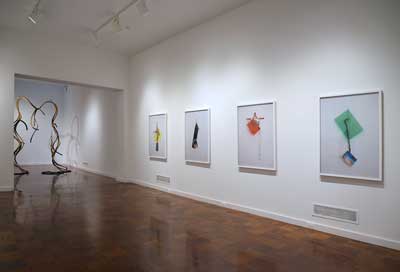 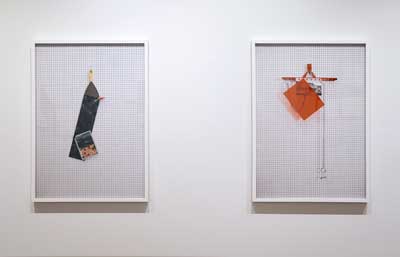 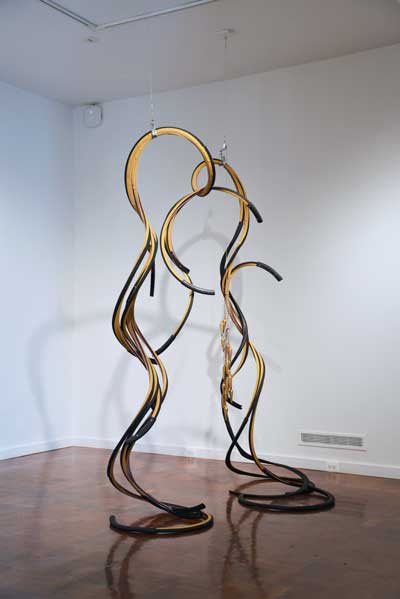 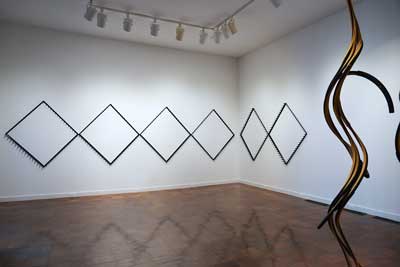 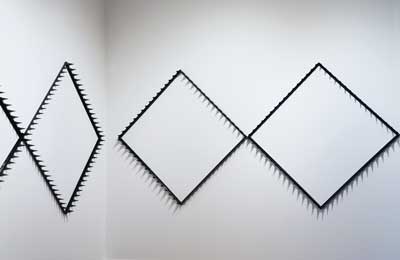 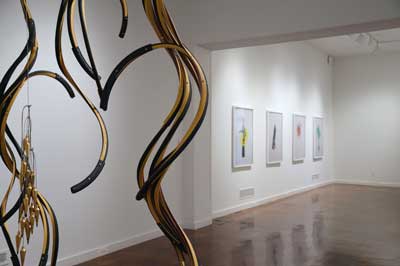 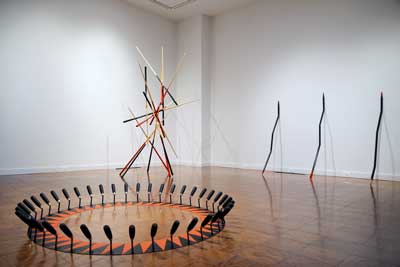 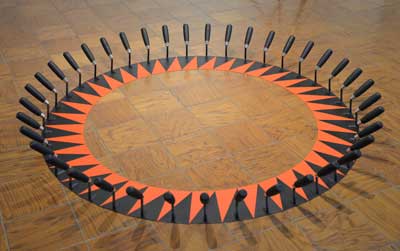 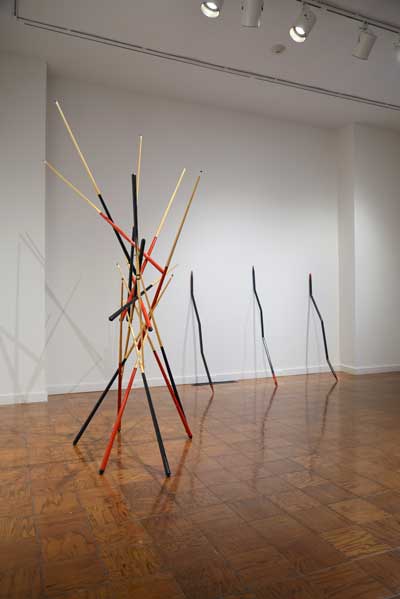 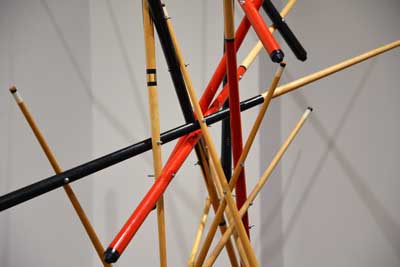 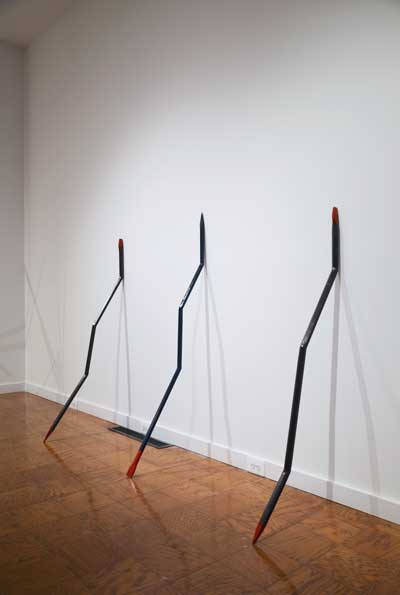