ONLINE PRESS RELEASE AND OTHER RESOURCES

(Art)Xiomas - CUBAAHORA: The Next Generation
A Contemporary Cuban Art Exhibition

Press breakfast with the artists (11 of the 15 artists will be present for installation.): Friday, June 10, 9AM-11AM

WASHINGTON, DC – The OAS AMA | Art Museum of the Americas presents (Art)xiomas - CUBAAHORA: the Next Generation, a contemporary Cuban art exhibition organized with SPAIN Arts and Culture. This exhibition is curated by art historian Gabriela García Azcuy. (Art)xiomas is part of AMA’s celebration of the birth centennial of its founding director, Cuban-born José Gómez Sicre.

With this project, Spain and the OAS AMA / Art Museum of the Americas aim to bring nations together through art and culture, beyond historical and political nuances, looking to a new horizon, as so many contemporary artists in Cuba are doing.

On June 9, 2016 the OAS AMA | Art Museum of the Americas will present (Art)xiomas, a contemporary Cuban art exhibit organized with SPAIN arts & culture and the Spanish Cultural Center of Miami. (Art)xiomas is also part of a cooperative effort to celebrate contemporary Cuban art and the centennial of the OAS AMA’s founding director, José Gómez Sicre. This exhibition, curated by Cuban art historian Gabriela García Azcuy, is part of the CUBAAHORA: the Next Generation initiative, a program supported by the Spanish Agency for International Development Cooperation (AECID) and the Centro Cultural Español de Cooperación Iberoamericana de Miami, and currently funded by the Friends of the Art Museum of the Americas, the Swiss Agency for Development and Cooperation, the Permanent Observer Mission of Spain to the OAS and SPAIN arts & culture. (Art)Xiomas will open at AMA after its debut at the CCEMiami on November 12, 2015.

Participating artists are favoring fresh aesthetics while recognizing historical contexts, whose discourses are more autobiographical than politically contextualized. Exhibition participants shy away neither from committing themselves to projects with cultural institutions nor to working independently. Thus, they penetrate and overcome barriers that for too long have characterized the timeline of Cuban cultural cooperation.

(Art)xiomas was conceived to be an evolving project, malleable to new participants across a series of stagings at museums and cultural institutions, allowing the exhibitions to mutate as they travel, assuming fresh voices in dialogue with one another as well as with audiences. Artists reconcile their independently managed studios and work with government cultural organizations and international galleries and institutions. (Art)xiomas artists have largely abandoned normative conceptual approaches and utopian statements, loading their work with intimately individual languages.

A half century ago, another fresh-faced Cuban impassioned by the arts planted the seeds of what is today considered among world’s finest collections of modern and contemporary Latin American and Caribbean art. José Gómez-Sicre took the reins of the Organization of American States (OAS) art program, thrusting himself head-on into the rapidly expanding Latin American art world, bringing young and emerging talent to the OAS’s budding exhibition space. The OAS AMA and Spain will be celebrating the centennial of Gómez-Sicre’s birth throughout 2016, honoring his contribution to the legacy of art of the Hemisphere, as well as that of his home country of Cuba.

In addition to the exhibit, AMA is planning a symposium on September 15, 2016, that will seek to juxtapose Gómez Sicre’s promotion of Cuban art beginning with the 1944 publication, Cuban Painting of Today, which was part of MoMA’s Modern Cuban Painters exhibition, and the efforts scholars, modern and contemporary art museums and other institutions, both in Cuba and the United States, are doing today to support and promote contemporary Cuban art.

The OAS AMA | Art Museum of the Americas is part of the Organization of American States and its Secretariat for Hemispheric Affairs. AMA’s work is based on the principle that the arts are transformative for individuals and communities.  AMA promotes the core values of the OAS by providing a space for cultural expression, creativity, and learning, highlighting themes such as democracy, development, human rights, justice, freedom of expression, and innovation.  AMA’s work advances the inter-American agenda, drawing on the arts to showcase a constructive vision of the future of the Americas via local and hemispheric cultural exchange.  This is achieved by showcasing cutting-edge exhibits of artists whose output creatively combine aesthetics with topical social and political issues. 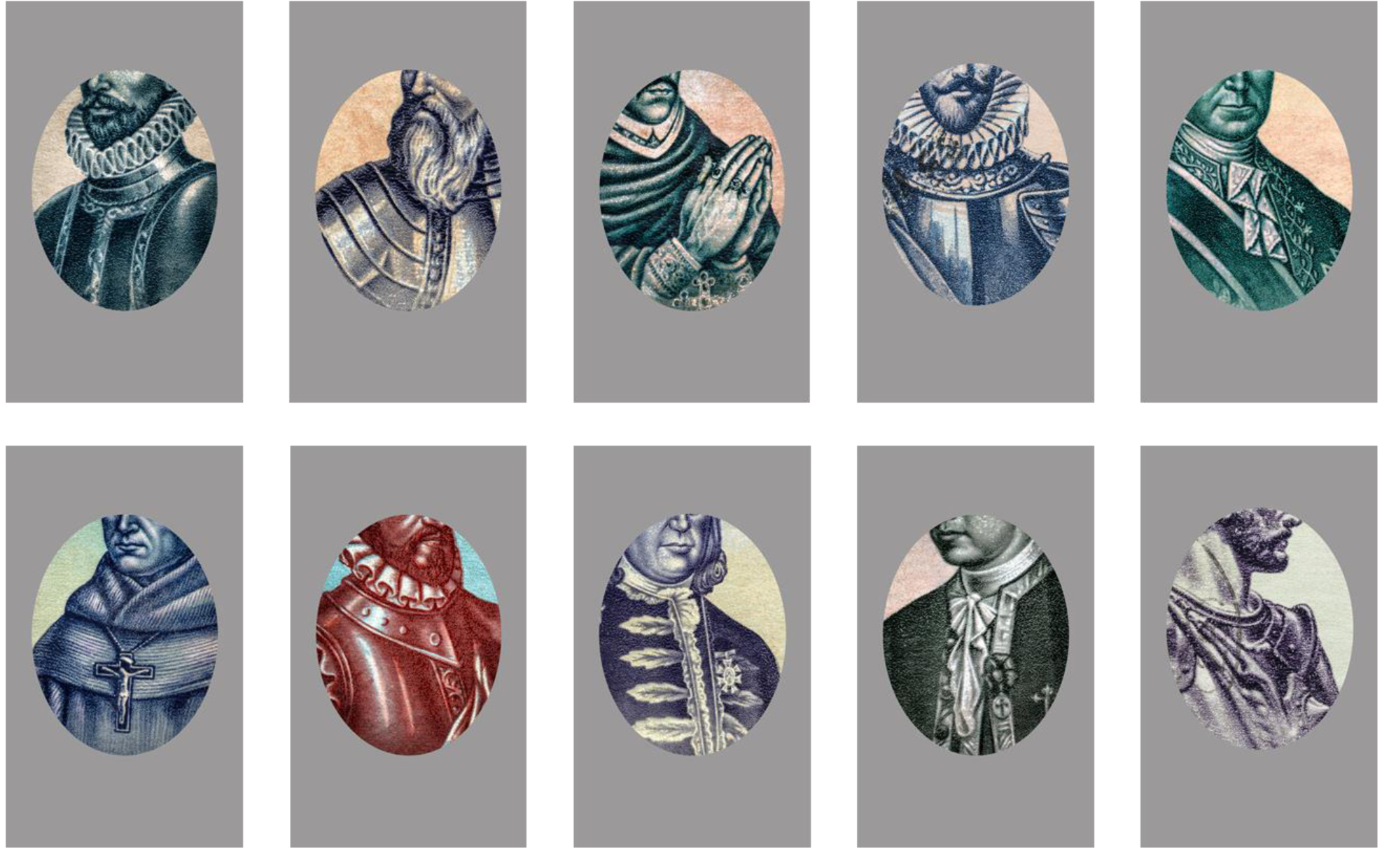 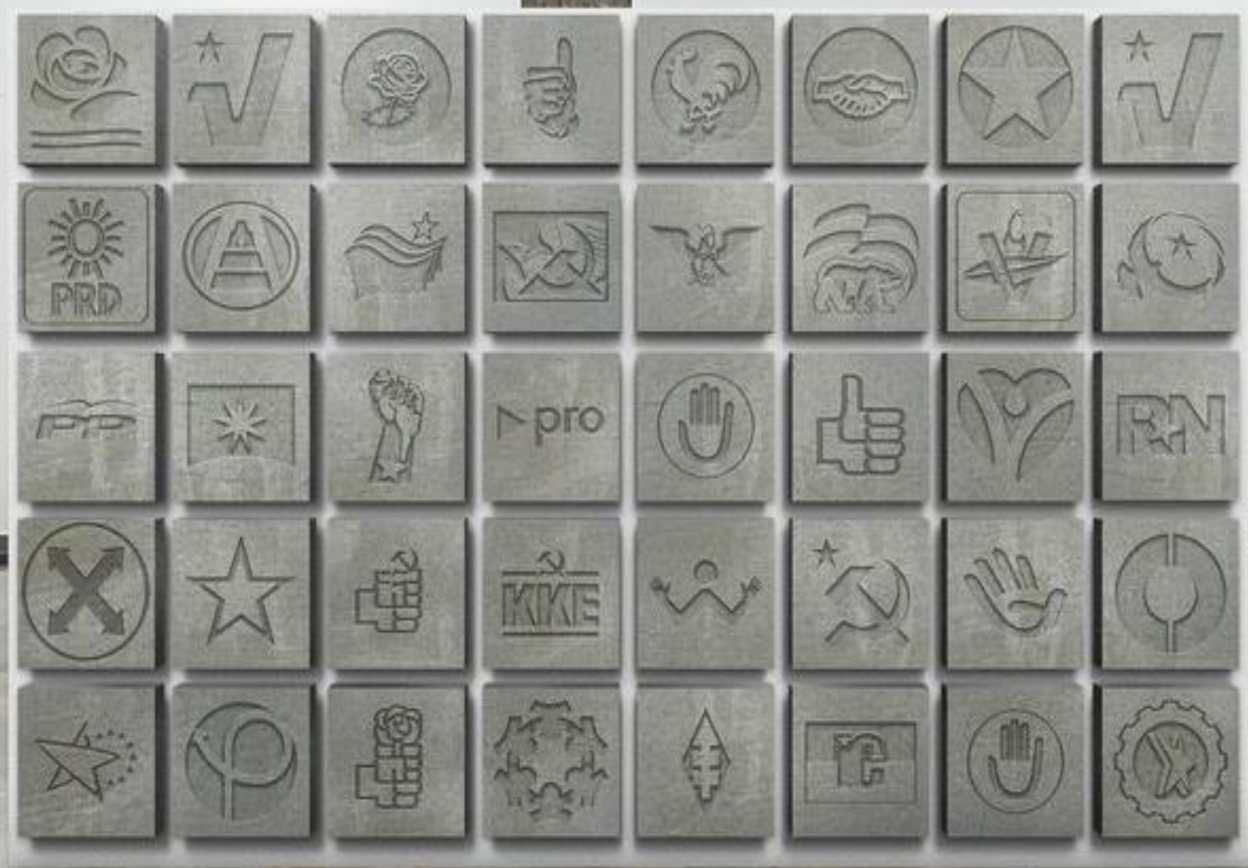